Perform All Autocad Tasks and More

…with all the Familiar Icons and Menus

Enjoy EasyArch, the free add-on for architectural design. Draw Walls, Doors and Windows instead of just lines, arcs and circles.

Use a similar bonus toolset as AutoCAD. Offered FREE without subscription because, well, we’re just like that!

Automate your tasks using industry standard API’s, including AutoLISP, SDS (like ADS), IRX (like ARX) and Visual Basic for Applications.

Import PDF into progeCAD, along with Blocks, Layers, Linetypes, etc. All intelligence contained within the PDF is imported into your drawing.

progeCAD offers more CAD functions than AutoCAD® LT or TurboCAD Pro at a fraction of the price compared to AutoCAD®, ArchiCAD or Microstation.

iCARE is a 1 year subscription-based maintenance and support program. It offers a variety of benefits to help customers get the most out of their progeCAD software. iCARE cuts down upgrade costs and gives customers more value.

For an annual fee, iCARE customers get convenient access to the following benefits:

Buy iCARE now bundled with your progeCAD licenses and save 20% off the iCARE price.

SL – Single+ license
Single+ license allows install and use on two computers, such as a laptop and a desktop, to be used by the same person but never at the same time.

USB – USB Portable
Install progeCAD on as many computers as you’d like, plug in the USB dongle to use the software on a single computer at a time. Great for the CAD/CAM CNC macines on the shop floor, consultants traveling to various work areas, or even to share between the office and home computers.

NLM – Network Licenses
Can be installed on unlimited PCs on the network and used at the same time by several users according to the number of purchased licenses (1 NLM=1 concurrent user). The number of network floating licenses determines how many users can work with the product at any one time. The necessary number of licenses should be acquired according to the number of users you determine need to be using progeCAD at the same time. License Take-Away: NLM licenses can be temporarily moved on a laptop or a remote PC to be used offline providing the ability to take the computer offsite for work out of the office.

All is well with my progeCAD. Some of the nicest software that I've had. Thanks for asking! 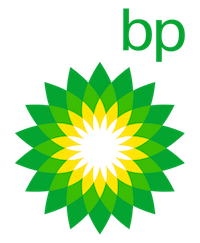 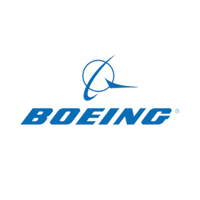